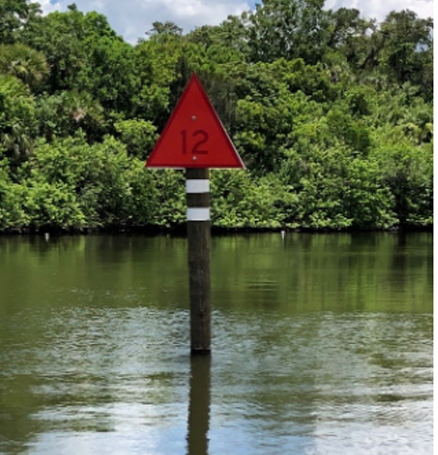 UESI was awarded a project from the City of Palm Bay to remove and install new channel markers in the Turkey Creek. UESI successfully accomplished the project with a four-man crew led by Construction Supervisor Lee Busbin and a skillful crew of Anthony Cantillo, Chandler Price, and Max Jackson. The scope of work included the removal of nineteen existing channel markers and to furnish and install twenty-two new channel markers and piles. Using an a-frame vessel, UESI jetted the piles into position with a three-inch high-pressure pump and running a one-inch jet twenty feet in length. The piles were installed in various depths. The project staging area was provided by City and a local Palm Bay resident and owner of a nearby marina. UESI was able to work with and provide favorable support to the local resident due to his space and time. This project was successfully completed ahead of schedule and within budget.

In celebration of the project, the City of Palm Bay Public Works Department hosted a Groundbreaking Event at Goode Park located along Turkey Creek. Attending the celebration included members of the Florida Inland Navigation District (F.I.N.D), members of City staff, the City Mayor, City Counsil, and Florida Senator Debbie Mayfield. F.I.N.D is an organizaton created by Florida Legislature back in 1927 to be a state sponsor of the Atlantic Intracoastal Waterway in Florida. F.I.N.D two key roles are to function as the local sponsor fo the Atlantic Intracoastal Waterway (ICW) and provide assistance to other governments to develop waterway access and help fund improvement projects. Seventy-five percent of the Turkey Creek project was funded by F.I.N.D. The UESI staff was personally thanked by Mayor Rob Medina, along with the City staff, Florida Senator Debbie Mayfield, and the F.I.N.D. representatives. 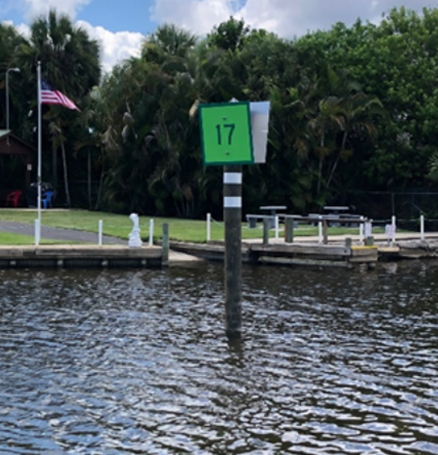 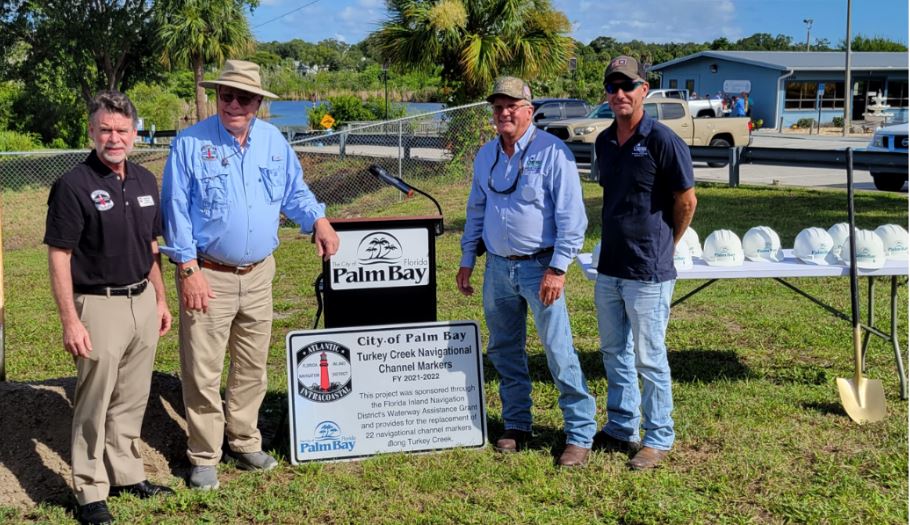 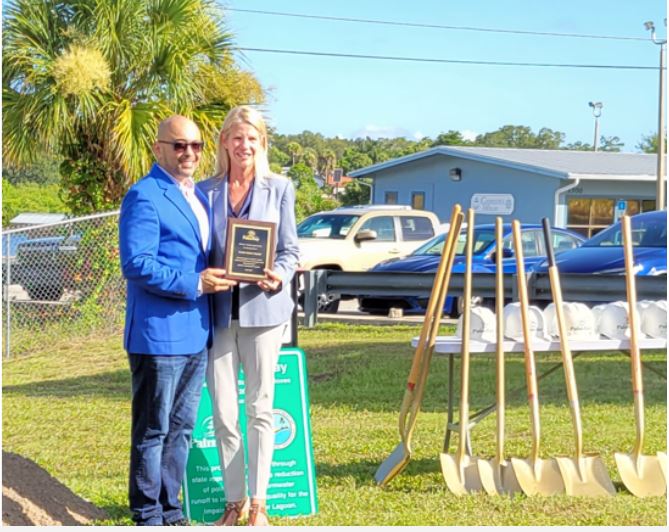